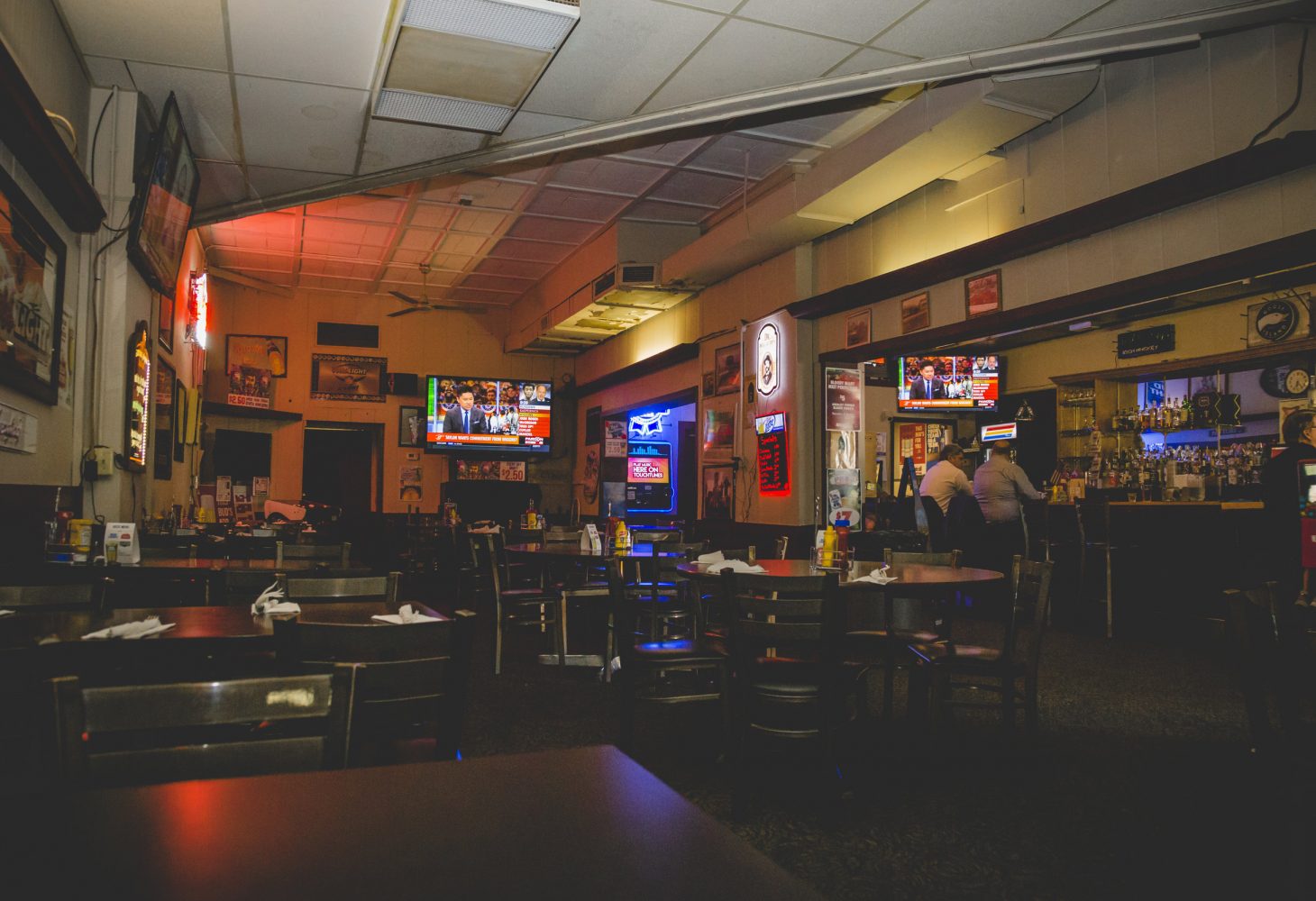 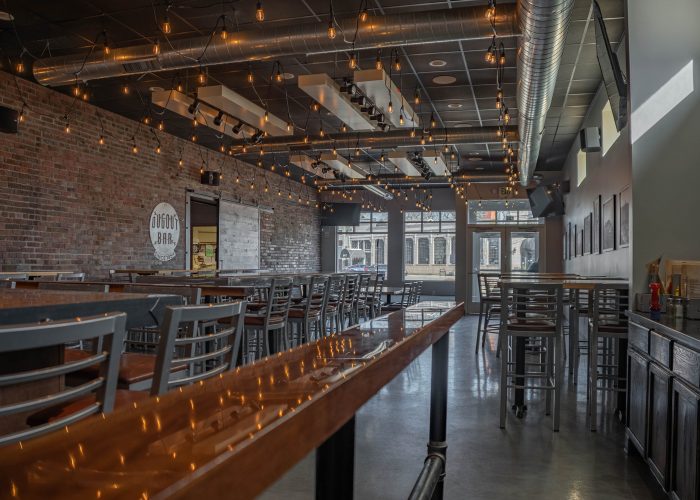 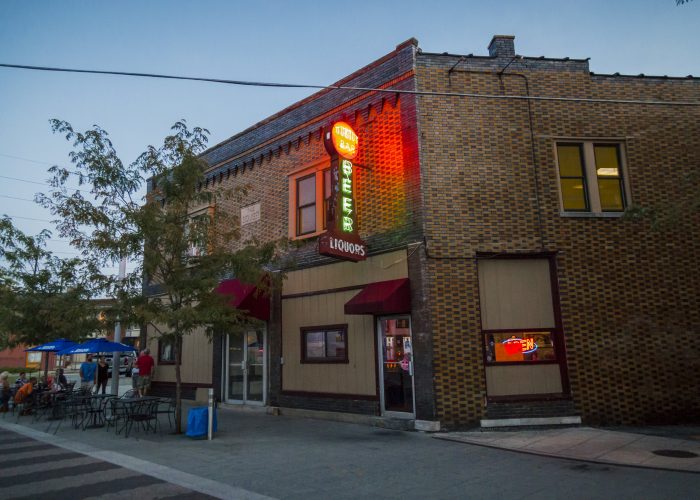 Jack and Gwen Wagner started the Dugout in 1954.  It became commonly known as Wagner’s Dugout. Jack was an amazing softball pitcher and he sponsored a fast pitch team based out of the Dugout. His teams in the 50’s and 60’s were widely regarded as Indy’s best! During their ownership, card games and horse betting were common place at the Dugout. The Wagner’s owned the Dugout until the late 90’s.

Tom Ford purchased the Dugout from the Wagner’s, along with Becky and Lance Langsford as his partners. This partnership was short lived and after one-year Tom was the sole owner.  Tom, being a general contractor by profession, was smart to look for someone to run the day to day operations of the Dugout. After some searching he found a special person in Cleo Merritt.  Cleo and Tom were partners until Cleo’s health prohibited her from continuing.

Current owners, Nick Baxter and Layton John purchased the Dugout from Tom Ford June 1st, 2017 and are excited to lead the next chapter of the Dugout!